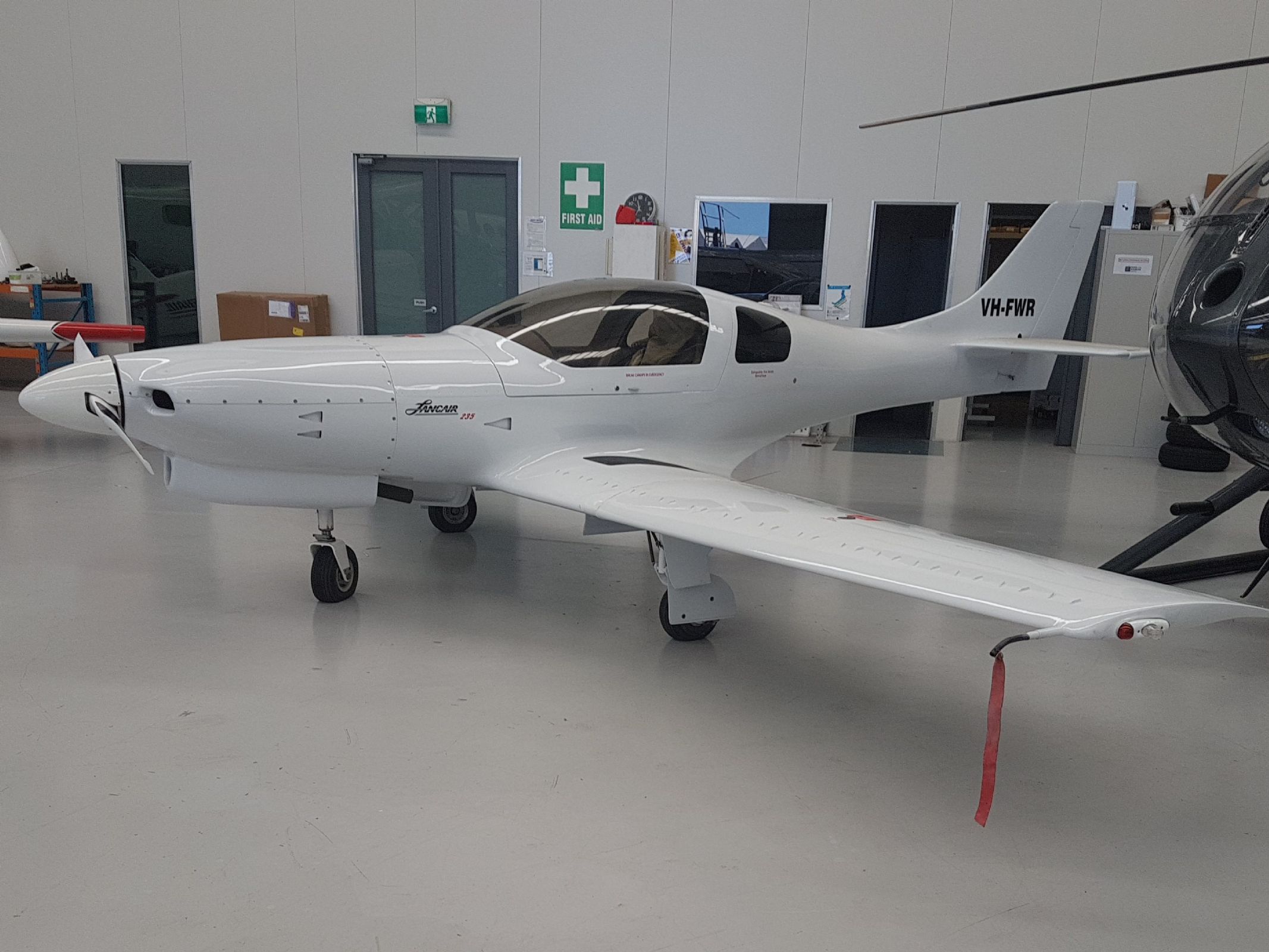 Fast and economical sport aircraft
New engine, new propeller, new paint (all white). Sell with fresh annual, nothing to spend for many years.
Wonderful aircraft that is a joy to fly cross country or interstate.

When SASL purchased the aircraft in mid 2004 it had only 33 hours testing time logged from new and I immediately put my mark on her by completing a full $10,000 avionics refit, including a colour map GPS, as well as changing the tail number to ZK-RKT (pocket RocKeT). See listing photos.

During SASL ownership the aircraft has flown to every corner of New Zealand and landed at nearly every sealed airport (as well as a few grass ones). Its primary function was serving as a fast and economical commuter in the business of aircraft sales.

With a cruise of 145 knots (290km/hr) and 6 hours fuel range (1800km) and burning just 25L/hr at altitude, the aircraft could easily get from one end of New Zealand to the other, non-stop if necessary. The aircraft was particularly useful where a 4 or 5 hour journey by road crossing New Zealand east -west over the Alps could be done in 45 minutes.

Maintenance was a breeze under the NZ SAA maintenance program and the aircraft went through every maintenance check without issue or surprise.

When SASL sold the aircraft in 2008 it had logged 640 hours total flight time that was all flown under my command (less the 33 hours testing). The sale was to the current owner and I undertook the delivery flight from Christchurch, New Zealand to Northam, Western Australia where the aircraft is currently for sale. This journey was nearly 8000km, it took 30 hours flight time over 5 days and included Trans-Tasman refuelling stops in Norfolk and Lord Howe Islands as well as mainland stops in Kempsy, Ballarat, Ceduna, Forrest and Kalgoorlie.

I can personally recommended this machine to any purchaser looking for a fast, nimble and economical two place retractable aircraft for business or pleasure VFR use. This aircraft lives up to it reputation as a rocket ship that poles around the sky like a jet fighter, so it is not suitable for flight training or general rental as many buyers that we originally spoke to thought of doing.

In my experience and considering the engine, prop and paint status - the asking price represents very good value.

I am limited to the amount I can write about it here but I would be happy to respond to specific questions on application and can provide more photos.